<< Back to all books

“Once upon a time… When did it happen? When did it not happen?… there lived a farmer who did pretty well for himself. He had land and money, and his neighbors gossiped and called him rich.

But despite all good fortune, he felt unhappy because he had no children with his wife. 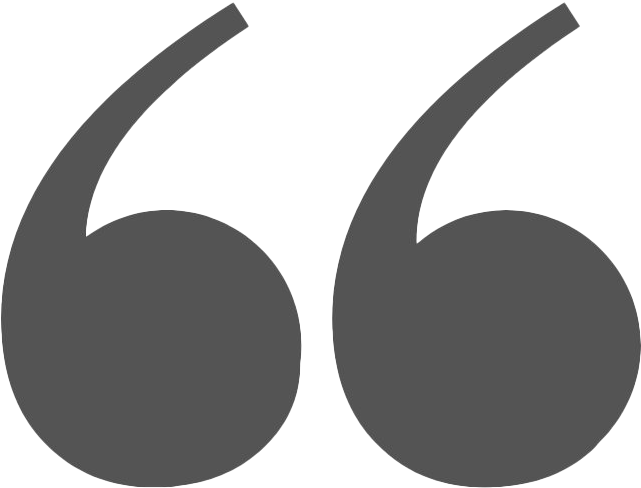